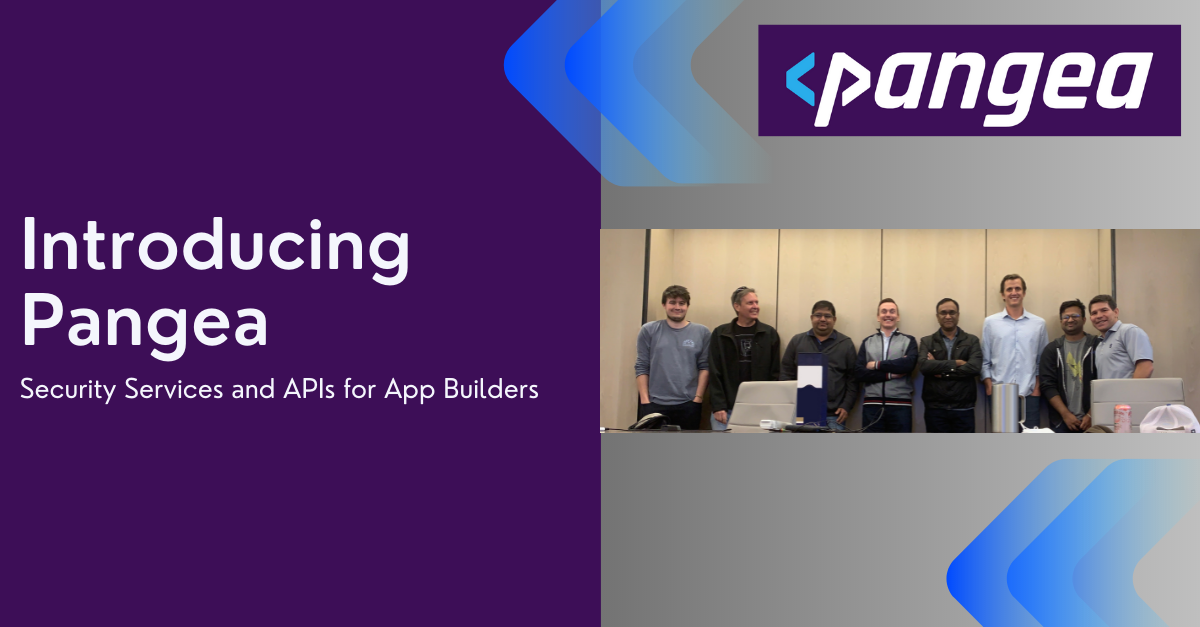 A Passion for Building Secure Products​

Like many of those who have founded companies in cybersecurity, my passion for security began long ago, in the days when hacking was still a gray area, sometimes turning into a job, and ultimately, a career in the cybersecurity industry. I learned to program BASIC on the Apple II as a kid in elementary school, Pascal on MS-DOS when I ran a bulletin board system on a 286 that my father bought, and then C on SunOS 4.1.3 at the University of Manitoba when they offered me a job after a visit from the RCMP (Royal Canadian Mounted Police), who said: you decide which path to take - either we’ll arrest you one day, or you can turn this into something more productive.

Needless to say, I opted for the latter. My first professional programming job came in 1996 when a good friend of mine, Alfred Huger (we met on #hack on IRC), asked me to join him in building an Internet security company - cybersecurity wasn't even a term used then. Our company, Secure Networks, scanned corporate networks for security vulnerabilities - what companies like Tenable, Qualys, and Rapid7 are well known for today. This meant low-level network programming on all of the common UN*X operating systems at the time: SunOS (Solaris), OpenBSD, FreeBSD, BSDi, AIX, and eventually Linux.

Back then, finding security vulnerabilities was like shooting fish in a barrel – everything was vulnerable, since the notion of secure or defensive programming didn’t exist. Our product, Ballista, checked for over 700 known vulnerabilities at the time (many we discovered through our own research), and we eventually joined forces with McAfee in 1998 as they consolidated many smaller companies in the security space.

Everytime we build an enterprise-grade product… besides the basic logic that the product needs to deliver, we have to write security capabilities from scratch. It always starts with the table stakes - authentication and authorization (role-based access control), but then you quickly discover that you need to add audit logging - ideally tamperproof - so that you can record important events and config changes.

If you need to collect files from customers, you need a secure way for them to share them with you. You then need a secure object store to store them, and you may need to scan them for malware to ensure they’re clean. You may also want to remove any PII from those files on write to ensure compliance.

If you want to enforce export restrictions (a lot of software can’t be made available to certain countries - ITAR compliance) then you need to block those countries - a moving target as we’ve seen recently based on evolving sanctions.

The list goes on and on, but I’ll stop there before I reveal our entire roadmap.

Think about building a new application. Where would you go to start building the foundation of your App? It’s not a trick question, rather, it’s pretty obvious: you would likely go to AWS, GCP, or Azure. Last year, over 50,000 startups joined AWS to embed compute, storage, database, machine learning, analytics, and many more API-first services into their Apps.

Now, where would you go to embed security capabilities into your App? This question isn’t as easy to answer. That’s because there is no one place you can go. Many don’t yet exist, so you can either build them from scratch or source them from countless other vendors - most of whom are not API-first and certainly not API-only. Wouldn’t it be great if there was a single source that provided an API-first approach to embed security capabilities into your App with a single line of code?

Similar in nature to AWS for Compute APIs, Twilio for Communications APIs, Stripe for Billing APIs. Now, we have Pangea for Security APIs.

I’m really excited about the engineering team that we’ve put together, led by my co-founder Sourabh Satish (who has an astonishing 200+ patents to his name)!

An industry-first, we’re committed to transforming how Cloud and mobile App developers, SaaS platform providers and security operation centers access and embed security and compliance features into their applications.

As Jeff Lawson (Co-founder and CEO of Twilio) astutely says in his book, “Ask Your Developer”, every company is now a software company. If you aren’t building software to interact with your customers, your days are limited.

Cloud Apps were already on rapid growth, but due to the pandemic, they’re now exploding. AWS, the starting point for many cloud Apps saw $62.2bn in revenue in 2021.

If you’re a builder today, you have a rapidly expanding list of responsibilities including deployment, automation, performance management, user experience, and security. You don’t have the time or expertise to add security capabilities, leading to slower go-to-market and less secure apps. Layer on to that the growing list of complex compliance needs - GDPR, SOC2, ISO27001, PCI, HIPAA, and more - it’s a lost cause.

As you can see, the opportunity to help today’s app builders has never been greater. Similar in concept to Amazon Web Services, but with a focus on cybersecurity, Pangea will be releasing several dozen API-based microservices. In addition to offering our own services, we plan to aggregate and offer third-party APIs via partnerships.

Pangea services are built on the following four core tenets that drive the decisions about what we build and how we build it:

All of this adds up to getting your App into production faster.

We’ve been building products for security operations teams now for decades. With several thousand cybersecurity companies targeting that audience, I’m pretty excited about how different Pangea is - delivering code that directly helps App builders. With so much emphasis on detection and prevention in our industry, I look forward to solving some of these problems at the root - by delivering a secure App experience from the start!